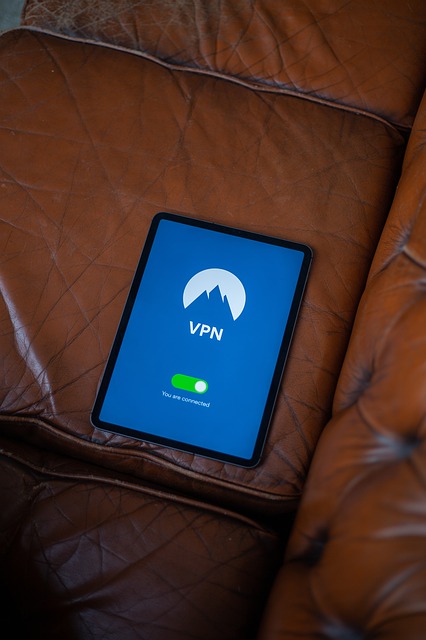 Networking equipment maker Zyxel has pushed security updates for a critical vulnerability affecting some of its business firewall and VPN products that could enable an attacker to take control of the devices.

“An authentication bypass vulnerability caused by the lack of a proper access control mechanism has been found in the CGI program of some firewall versions,” the company said in an advisory published this week. “The flaw could allow an attacker to bypass the authentication and obtain administrative access to the device.”

The flaw has been assigned the identifier CVE-2022-0342 and is rated 9.8 out of 10 for severity. Credited with reporting the bug are Alessandro Sgreccia from Tecnical Service Srl and Roberto Garcia H and Victor Garcia R from Innotec Security.

The following Zyxel products are impacted –

While there is no evidence that the vulnerability has been exploited in the wild, it’s recommended that users install the firmware updates to prevent any potential threats.

The disclosure comes as both Sophos and SonicWall released patches this week to their firewall appliances to resolve critical flaws (CVE-2022-1040 and CVE-2022-22274) that could allow a remote attacker to execute arbitrary code on affected systems.

The critical Sophos firewall vulnerability, which has been observed exploited in active attacks against select organizations in South Asia, has since been added by the U.S. Cybersecurity and Infrastructure Security Agency (CISA) to its Known Exploited Vulnerabilities Catalog.

“Trend Micro has observed an active attempt of exploitation against this vulnerability in-the-wild (ITW) in a very limited number of instances, and we have been in contact with these customers already,” the company said. “All customers are strongly encouraged to update to the latest version as soon as possible.”