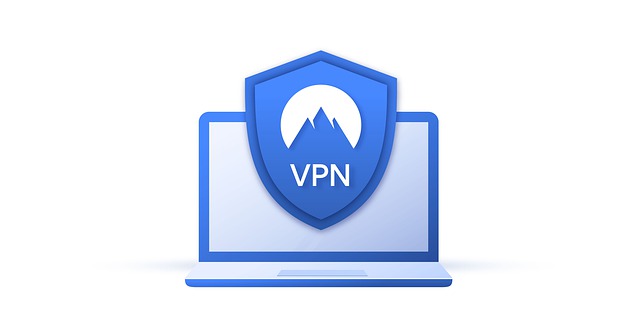 Microsoft is rolling out a new update to the Windows Subsystem for Android for Windows Insiders in all channels, bringing it to version 2205.40000.14.0. With this update, the Windows Subsystem for Android now supports IPv6 and VPN connectivity, expanding networking capabilities for Android apps on Windows. VPN support is particularly interesting if you want to bypass regional restrictions or if you have Android apps that require you to use a corporate VPN. However, Microsoft does note that some VPNs may not work correctly yet.

Another change this month is that advanced networking features, which were introduced with the previous update, are now supported on Arm devices as well. These features allow Android apps to access devices on the same local network as your computer, which can be useful for network-connected printers or smart home devices. The Windows Subsystem for Android Settings app has also been updated to accommodate for this, which means you’ll no longer see your IP address here. This is because the IP address of the Android subsystem is the same as your PC’s, so you can always use that for the same purpose.

This update also adds support for the AV1 video codec, meaning you should be able to play more types of video in Android apps. It also includes an update to the Chromium WebView, now on version 101, and it packs the May kernel patches for Android, enhancing the security of the subsystem. The full changelog is below:

Like most other Microsoft Store apps, the Windows Subsystem for Android will be updated automatically, but if you don’t want to wait for that, you can open the Microsoft Store then go to Library -> Get updates to update all your apps. For now, this feature is only available for PCs with their region set to the United States, but Microsoft plans to roll out Android app support in five more markets by the end of the year. 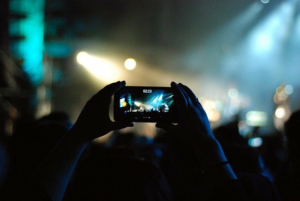