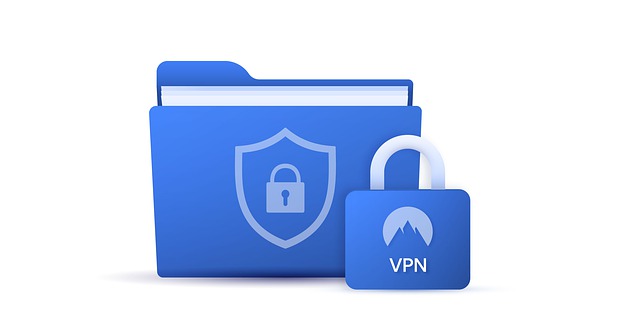 In the wake of a recent announcement by the Pakistan Telecommunication Authority (PTA) that it would crack down on virtual private networks (VPNs), there has been an upsurge in fears of state surveillance among netizens.

The using of any mode of communication including a VPN by means of which the data becomes hidden or encrypted is a violation of PTA regulations, read the telecom regulator’s statement present on its website.

The PTA has simplified the process of registration, the notification added.

Now public and private sector organisations, foreign missions and freelancers, who wish to use a VPN for their legitimate purposes, must register it by using an online application available here by October 31, 2022, to avoid disruption.

An application for a VPN registration would only be accepted through the mentioned online link, it added.

Applications communicated through any other means shall not be accepted.

“The news of blocking VPNs has caused unrest among netizens and is being viewed as a means to curb freedom of internet users,” said information communication technology analyst Waqas Ghani Kukaswadia.

Generally, a lot of internet users just use VPN services while accessing WiFi at public places to ensure privacy and safety.

“VPNs are present on Google Play Store and are mostly used to access banned websites or dark webs,” cyber security expert and researcher Etizaz Mohsin told The Express Tribune. So authorities including the PTA crack down on these open-source VPNs repeatedly and block them or their efficiency is decreased that erodes the experience of the users.

Mohsin’s research about the threats to hospitality industry was greatly acclaimed around the world because of public WiFi where people resort to VPNs to keep their privacy.

He demonstrated the remote compromise of hotels that put millions of guests at risk including C-level executives, CEOs, presidents, sales and marketing directors, security professionals and top research and development staff.

“This is a national level operation to block the VPNs,” Mohsin said.

It is totally different from surveillance on individuals that is very much difficult as they would need individual internet service provider (ISP) identification than the gateway of the internet.

An individual can hop on different networks either by switching to different internets or by using mobile data with dissimilar networks.

On the other hand, a general crackdown is rather easier but can hurt legitimate businesses and organisations, which use the technology to make sure their connection is secure.

A VPN is mostly needed for Pakistani companies working for clients abroad.

For example, a company has three offices in three different countries.

It might want to connect files of the three offices through a VPN to avoid any intrusion.

The PTA has given a deadline to these businesses to avoid any disruption, although chances of the surveillance on individuals by certain quarters are there.

Human rights activists are raising voice against the move, saying why the government needs to take such steps that might in turn infringe upon the people’s basic rights of freedom of thought, freedom of speech, etc.