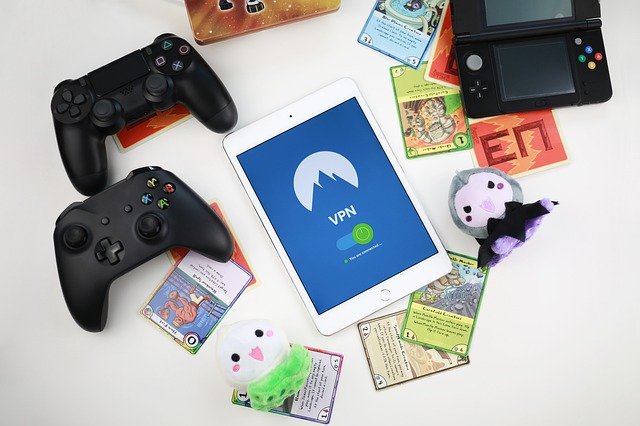 The SecurityOrg team recently published a study on VPN usage across 2021, documenting shifting trends in both usage as well as general awareness regarding services rendered.

VPNs have become an important measure on online security for millions in today’s day and age. Even if most people don’t consider VPN usage to be entirely necessary, for many others it’s paramount to handshaking and not sanitizing your hand during 2020. Weird, dated analogy yes, but I really can’t think of anything better. Virtual private networks help users maintain a very strong sense of online anonymity; a concept that’s admittedly very difficult to incorporate into one’s life otherwise. Of course, VPNs have a few other relevant uses as well. While most users are looking to access restricted content online, many others are just in it for the region-locked benefits one can get from different platforms. Since VPNs essentially change your online location to different regions and countries, users can also access content that’s usually reserved for such places. Netflix and Amazon Prime titles, YouTube videos, applications, and other such region-exclusive content can now be accessible by everyone, so long as they have access to a decent VPN service.

VPN awareness is increasing on a year-to-year basis. SecurityOrg decided to run a comparative analysis with their 2020 report, which had 72% of their sample population reporting knowledge about what the technology is. In 2021, that number has increased to an impressive 85%, displaying a year-to-year increase of 13%. Not at all bad, but if VPN awareness is climbing this high, this also indirectly hints at just how bad online security and safety is getting. As it is, headlines about cybercriminals leaking private photos, or conducting mass server hacks permeate our social media feeds on a daily basis. In such an environment, how does one avoid knowing about VPNs in the first place? I’m pretty sure that most children in the current generation of netizens already have services preemptively installed.

This actually brings us to our next metric, which is VPN usage. Surprisingly, despite increased awareness regarding VPNs and what they contribute, their overall usage has slightly decreased in 2021 as opposed to 2020. 41% of users have VPNs, compared to last year’s 49%, which may not be a large decline but is still notable. While user awareness has increased, as mentioned above, this also means that there are more users aware of VPNs and choosing to ignore them regardless. This population stands at 43% in 2021, as opposed to 23% in 2020. Yikes, that’s a whopping 20% increase. Of course, the metric that truly matters is how many people utilize VPN services, but this piece of information helps us reach a conclusion: despite increased awareness, people don’t find such services necessary.

This, however, may indicate good things to come as opposed to bad omens. Sure, not having a VPN service on your person is comparable to unnecessary online exposure, but such action needs to be viewed through a wider lens, looking at how technology as a whole is progressing. In corporate sectors, the way that VPNs are wired across multiple computers at once means that viruses and the like have higher chances of infecting multiple desktops in one go. That’s the bad, however, there’s also a good reason as to why VPN usage is in decline. It’s because PC and smartphone security is finding ways of improving, despite everything.

The biggest example of such measures can be found in Apple and it’s widely praised Tracking/Transparency features, with third-party apps on iOS no longer siphoning personal user data. Say goodbye to browser history or location data being sold to third party apps, since the features are bearing down heavily on them. Android mobile phones are also catching up and developing secure models of their own. While having the Google Play Store is already a massive disadvantage in terms of security, the platform’s also updating its policies in order to ensure that less-than-safe apps see their way off of the platform.

Read next: Find Out What Sites Track Your Every Click, and What You Can Do To Stop Them

October 1, 2022
F1 TRACKS: Yung Raja takes over the playlist ahead of the 2022 Singapore Grand Prix – formula1.com 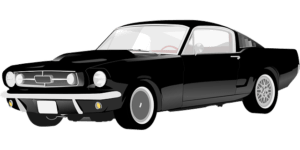 F1 TRACKS: Yung Raja takes over the playlist ahead of the 2022 Singapore Grand Prix – formula1.com