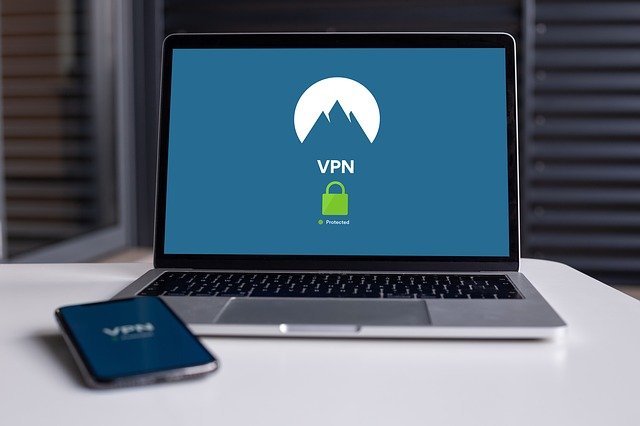 LONDON, UK, UNITED KINGDOM, September 16, 2022 /EINPresswire.com/ — Ryn VPN was founded in 2018 and aimed at creating an internet free from censorship and surveillance. Ryn has now become number 3 among the VPN solutions available in the United Arab Emirates.

After adopting the AdPumb platform and bidding solution in 2019, Ryn soon realized that AdPumb presented them with the revenue they were leaving on the table. Ryn VPN increased their Native ads by 7X with fill rates higher than Google AdMob and facilitated 97% eCPMs of their Interstitials Ads by 2x, effectively increasing their ad revenue by 200%.

The constant innovations and improvements to AdPumb’s ad monetization and mediation techniques made this growth possible for Ryn VPN.

Developers and app publishers worldwide have become aware of the growth potential and have started integrating with AdPumb’s mediation, cutting their ties with industry leaders like Google AdMob and FAN. AdPumb brings about techniques like fill rate management and eCPM optimization to bring about this result compared to others.


EIN Presswire’s priority is source transparency. We do not allow opaque clients, and our editors try to be careful about weeding out false and misleading content.
As a user, if you see something we have missed, please do bring it to our attention. Your help is welcome. EIN Presswire, Everyone’s Internet News Presswire™,
tries to define some of the boundaries that are reasonable in today’s world. Please see our
Editorial Guidelines
for more information.