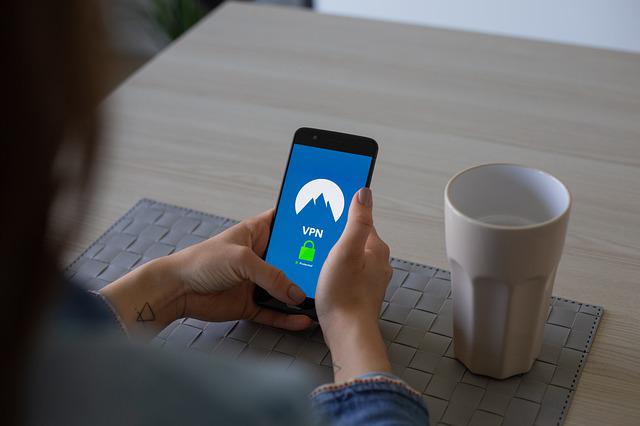 Using a Virtual Private Network (VPN) can help to keep your internet connection secure, especially when using free public WiFi. If you see a free VPN offer on Facebook, take note that this could be a scam, and downloading such apps may put your personal data at risk.

As highlighted repeatedly, Facebook is allowing scams to thrive on their platform as Facebook ads are approved almost immediately without basic checks. Furthermore, user reports are often ignored, allowing scammers to continue to run their operations for an extended period of time.

Recently, we’ve spotted an ad which claims to promote a free desktop VPN app called ProtonVPN and it is linked to a URL that tries to mimic the official site. Upon closer inspection, it is even more suspicious as the ad was running from a Facebook page belonging to what appears to be a bakery based in Pakistan.

If you click on the ad, you will be directed to a website that looks virtually the same as ProtonVPN.com. The only difference is that the create free account link is replaced with a prominent Download button which links to a zip file. Even the “pricing” section is also linked to the zip file as well.

According to Facebook’s page transparency page, the ad was created on 10th July and it is still running at the time of writing. With the high frequency of scam ads on Facebook, it is best to suspect that all ads are a scam and double-check the official website to verify if the promo or deal is true.

Fake VPN apps can put your personal data at risk

Instead of encrypting your internet traffic, these fake VPN apps could install malware on your device and the perpetrator could monitor your online activity. The apps could also be used to steal your online credentials such as online banking username and password.

If you plan on getting a VPN service, it is recommended to subscribe with reputable services such as NordVPN, Surfshark and ExpressVPN. Instead of clicking on ads you see online, it is best to go to their official website to be absolutely sure that you’re downloading from a legit source.

Maybank has also published a number of reminders to its customers not to download suspicious apps. In most cases, these APK mobile apps are distributed outside the official app stores and it can be used to gain access to your bank account.