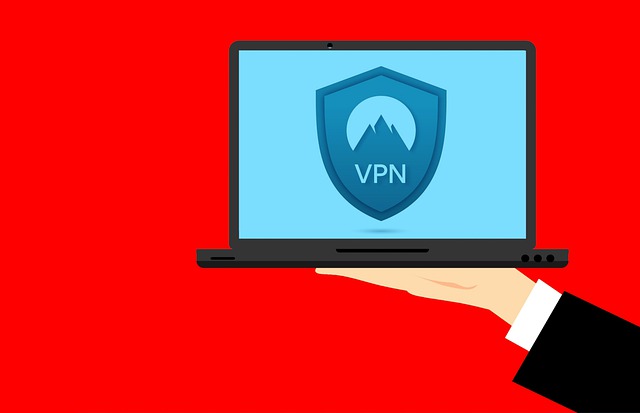 NordVPN has been innovating again and has come up with a brand-new feature that allows users to connect directly to other devices instead of routing their traffic through a VPN server.

Meshnet is the name of the new feature. It lets NordVPN users directly link up with other devices rather than having to reroute traffic through their VPN servers first. According to NordVPN, the new Meshnet opens up a whole new world of possibilities for using NordVPN.

Vykintas Maknickas, Product Strategist at NordVPN explained that “whereas a traditional NordVPN connection redirects your internet traffic through servers, Meshnet lets you create your own NordVPN server, made up of only your own or your friends’ devices, regardless of their location. All that’s needed is a NordVPN subscription.”

How Meshnet can be used

There are a number of different ways in which NordVPN says its customers can use the new Meshnet feature.

They can send and share files between families, friends, and colleagues easily, quickly, and securely. NordVPN notes that two-way consent is required for this, which minimises the risk of the feature being deployed nefariously or user privacy being put at risk.

If you are into online gaming with friends or family, Meshnet can be deployed as a virtual Local Area Network (LAN). This means gamers can play multiplayer games with anyone they have connected to using Meshnet without the need for LAN cables.

No matter if your friends live in different towns or even different countries, you can all connect to the same server and enjoy gaming together.

If you are travelling abroad for work or a holiday, you can also use Meshnet to reroute your internet traffic through a local device. All you need to do is connect the device you are travelling with to a laptop left at home and you will be able to browse the internet, stream TV shows and movies, and much more with the same IP Address you use at home.

You can also connect to a friend’s device in another country in the same way. So, if you want to access US-based content and have a friend in Washington DC, you can connect to their device and use it in much the same way as you would a NordVPN US-based server.

NordVPN is clearly very excited about the possibilities that Meshnet offers its users describing the new tool as “a gamechanger and will truly transform how our users utilize NordVPN.”

Vykintas Maknickas explains that their tech gurus have been working on the feature for several years, having first come up with the concept while developing their extremely popular NordLynx tool, which brought the WireGuard protocol to NordVPN users for the first time.

It remains to be seen if NordVPN users embrace Meshnet in the same way that they have embraced that development.

But one thing is for sure, NordVPN’s new feature means it is once more in the vanguard of VPN providers embracing innovation as a way of differentiating their offering from their competitors.

Its VPN provisions also include a range of features offered by few other providers, including Double Hop VPN servers, Onion Over VPN servers, and Threat Protection, which helps to protect NordVPN users from security threats by blocking malicious websites, malware, trackers, and ads.

How to use Meshnet

It sounds like Meshnet will be every bit as easy for NordVPN users to use as these other features we have listed above.

Meshnet will be integrated directly into the NordVPN app, which means that NordVPN users will be able to start using the exciting new feature straight away.

All you need to do is update your NordVPN to the latest version which should now include the new Meshnet feature.

Then just ensure that you are connected to the NordLynx protocol, and you will be able to access Meshnet.

Currently, the Meshnet feature allows users to connect up to 10 personal devices and 50 external devices. There is every chance these numbers may grow in the future, but an early look suggests that this should be more than enough for the vast majority of users.

Here at VPNCompare, we will be putting Meshnet through its paces in the coming weeks and will be sure to update our comprehensive NordVPN review to tell you exactly how we found the new Meshnet tool to us in practice.