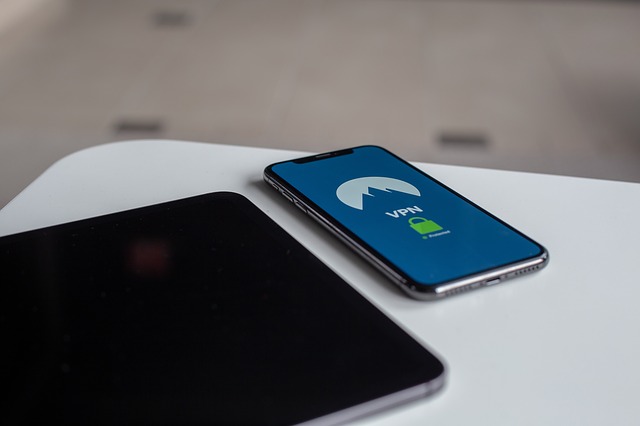 “Microsoft Intune was recently alerted to an issue for Samsung devices enrolled with a work profile that, after updating to Android 12, some email and VPN applications are losing access to certificates when the user tries to access them (such as Gmail and AnyConnect VPN),” the Intune Support Team says.

“The missing certificates prevent users from being able to access their email on Gmail and VPN apps.”

According to Microsoft, those attempting to use the AnyConnect VPN app will see prompts suggesting that the client certificate the app needs to make a connection to its servers could not be found, and another valid certificate should be chosen instead.

The Gmail app will also prompt users of affected Samsung devices to select a certificate when accessing Gmail and then display a “Can’t reach server” error after selecting the appropriate certificate.

While Microsoft is still working with Samsung to address these issues, users can work around these issues by clearing the app data cache for impacted VPN apps.

Gmail can be revived by users removing and reinstalling the work profile and Company Portal on each device or by IT admins removing and re-adding the Gmail device configuration.

According to other customers’ reports, Outlook users can also temporarily fix this by removing and reinstalling the application.

“We are working closely with Samsung to resolve this issue but wanted to share temporary workarounds to help users access their VPN apps,” Microsoft added.