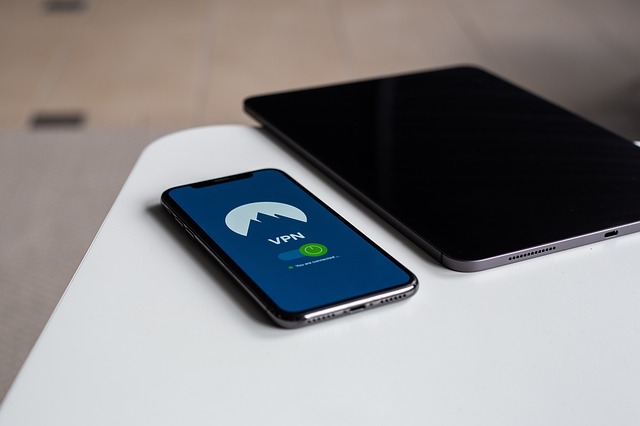 RRAS is a Windows service that offers additional routing and TCP connectivity features (e.g., remote access or site-to-site connectivity) with the help of virtual private networks (VPN) or dial-up connections.

Besides RRAS servers having issues when routing traffic, Redmond says that client devices might also experience problems after connecting to the affected servers, with the servers also likely losing their Internet connection in the process.

As BleepingComputer reported one week ago, Windows admins began experiencing problems (i.e., LLTP/SSTP VPN clients and RDP failing to connect) after installing the June Patch Tuesday updates that could only be resolved after completely removing the updates.

Microsoft has now revealed that these issues have been addressed in last week’s optional Windows cumulative update previews.

However, those using newer Windows 10 releases, Windows 8.1, Windows 7 SP1, and several Windows Server versions also affected by this issue will likely have to wait for a fix until next month’s Patch Tuesday or (less likely) as out-of-band updates.

“We are presently investigating and will provide an update in an upcoming release,” Microsoft explains on the Windows health dashboard.

While there still are affected platforms for which Microsoft is working on a fix, a workaround is available to address these ongoing connectivity problems.

As Microsoft told BleepingComputer after we reported on this issue, admins can temporarily disable the NAT feature on RRAS servers to work around the problems until a fix is released.

The company shared the same solution as part of the known issue acknowledgment on the Windows health dashboard.

“If it’s not possible to install the latest Windows updates on an affected server, the issue can be avoided by temporarily disabling the NAT feature on the RRAS server,” Microsoft said.

“For steps and guidance on this, note the ability to uncheck the ‘Enable NAT on this interface’ option described in step 7 of the article Enable and Configure NAT.”