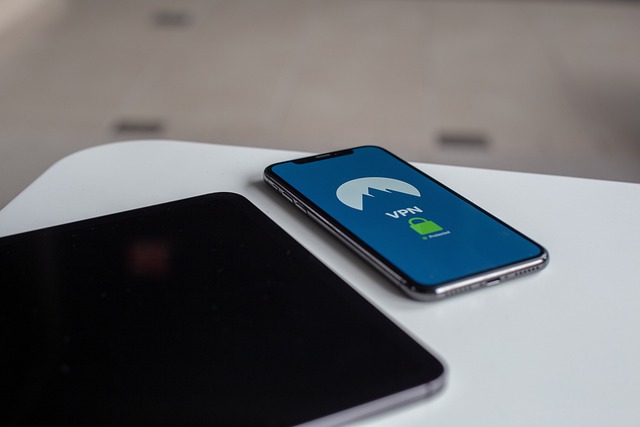 Windows 11 users will soon be able to get their hands on a new updated version of Microsoft Edge, which will offer its users control over a virtual private network (VPN) through the Edge browser.

The feature has already started to surface for Edge Canary users. It will be a new step towards improving users’ accessibility as now they can easily control their privacy more swiftly instead of going for third-party VPN applications.

The feature was identified by a researcher Leopeva64-2 in the settings section. After reaching the privacy tab through settings, a complete menu will be provided on how the VPN service can be utilized.

Four months ago, in May 2022, it was officially confirmed that the Edge secure network is not owned entirely by Microsoft but that the service will be provided in collaboration with Cloudfare, a CDN-providing firm.

The user will be shown three ways to benefit from the private network service. The default or the provider’s recommended option is that the VPN will protect the user when the device is connected to a Wi-Fi connection or an unsecured connection.

However, a free 1 GB data limit has been added for every month and the data will not be used based on streamed content as any video streaming will be done outside the private network.

Another option provided will be to allow all the browsing to be covered under a VPN, which will include streaming video content as well. The drawback of this option will be the rapid data consumption. And lastly, VPN services can be reserved for selected websites only.

Another feature being offered under this feature will be setting up exceptions for certain websites, as they’ll be receiving a notification from VPN if the user wants to use that certain site on the VPN every time it is visited.

Currently, no specific release time has been shared by the developers, but based on the feature being available for Canary users, it can be expected that the feature will be rolling out soon for every Windows 11 user.

Read next: Microsoft Edge will be receiving a new Wallet feature for Windows 11 and Windows 10