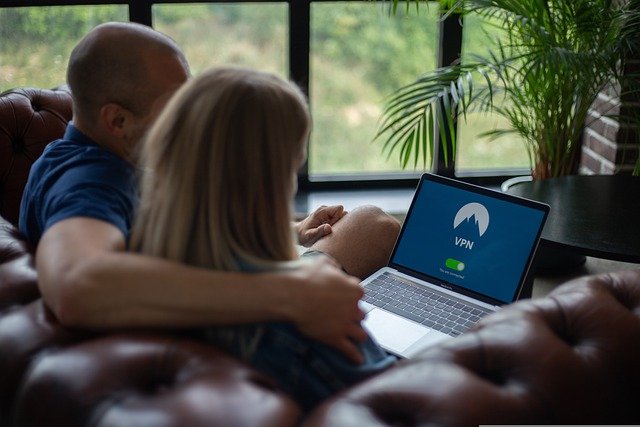 You probably know that games, apps, and content on streaming apps have geographical restrictions. You may think this is not fair, an affront against your money. So, you may be looking for a solution: how to get VPN on Xbox?

A VPN is not illegal, and Microsoft doesn’t have rules against this type of software. Unfortunately, it also doesn’t support using a VPN on the console, so we have to try another way.

If you’re here, I bet you have an idea of what a VPN can do. It can make your console believe you are playing from another country. As a result, the options you’d find on the Microsoft Store and streaming content widens up.

The whole world would be at your disposal, which makes VPN almost essential for avid console users. Like so, the best way to get a VPN on Xbox is through your PC and an Ethernet cable.

How to Get VPN on Xbox?

The Xbox doesn’t support using a VPN natively, so we need a middleman to make it work.

In summary, you have to install a VPN service to your PC and then plug your PC into the Xbox to make it work.

In other words, you must enable the VPN on a Windows or macOS PC and share its benefits to the console with an Ethernet cable. You need an Ethernet cable for the process, plus a spare Ethernet port on your PC.

Additionally, you need to subscribe to a VPN service. In short, here’s what you need:

We recommend connecting your PC to your router via Wi-Fi and using the ethernet cable to plug in the Xbox. Most people, and so do I, keep the PC close to the console and the TV, so connecting both devices is perhaps not a problem.

After you meet the requisites, let’s check the tutorial.

Enable VPN via a Windows PC

Here’re the steps to enable a VPN on your Xbox via your Windows PC.

Now, you should turn on the Xbox. You can test if the VPN is working properly by accessing a game, show, video, or movie unavailable in your region. If it doesn’t work, try unplugging the Ethernet cable and then plugging it back in.

Enable VPN via a macOS PC

Apple users have a similar solution for macOS PCs. The process is less straightforward than on a Windows PC, so here’re the detailed instructions, which include the little tricks you’ll need to make it work.

Now, turn on your Xbox because we need to do some extra steps.

If the network doesn’t work on Xbox by this point, unplug the ethernet cable and then plug it back in.

Is there Another Way to Enable VPN on Xbox Consoles?

There’s a third way: you can set up a VPN on your router. This method is quite complicated, and it’s unnecessary as the method above is significantly simpler.

The process requires choosing a router or gateway that supports VPN, flashing its software, and installing the service. We have a separate guide on the issue, and we recommend it if you want your VPN to cover your entire network.

For starters, there’s a great chance it won’t work or that streaming sites like Netflix will block the service.

Secondly, it will slow down your connectivity and make it impossible to port forward the console. It may also cause UPnP-related problems.

When Should You Use A VPN With Xbox?

You’re free to access all of your games and entertainment on your Xbox console. The Microsoft Store, Xbox Game Pass, Netflix, Amazon Prime, Disney Plus, HBO+, YouTube, Twitch, and anything you use can be on the dashboard.

Because of the shared ecosystem, a VPN can have immense value to Xbox owners.

First, a VPN will encrypt your network, which makes your internet activity on the device private. That’s because it will make your digital footprint anonymous.

The second advantage of using a VPN is bypassing geographical limitations:

Lastly, a VPN can allow you to use Microsoft’s services, such as the Xbox Game Pass. The bundle is unavailable worldwide, but you can use a VPN to access the subscription.

As a bonus benefit, a VPN can improve connectivity under the right circumstances. It can also make it slower, so if you’re looking for a quick speed-up, you may try changing the Xbox’s DNS address.

The Best VPN Services For Xbox

To complete the article, we’re listing the best VPN services you can use for Xbox. These are not free solutions, though; VPNs are rarely free.