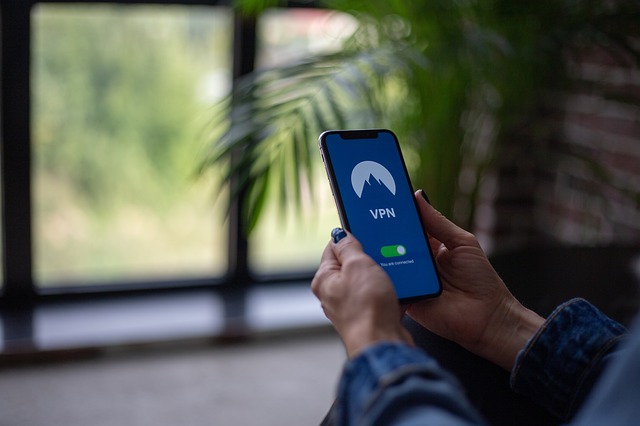 San Francisco, Feb 2 (IANS) The VPN service that is included with a Google One Premium subscription is now available on iPhones after Google’s promise in October 2020 that it would come to iOS.

While a Google-run VPN has been available on the platform for months via the Google Fi cell service, the latest update means that anyone who pays for 2TB or more of Google One storage should now also get a VPN for their phone, reports The Verge.

The VPN is available to people in 18 countries, including the US, the UK, Canada and Mexico.

iPhone users may be familiar with the idea of an upgraded storage plan that also comes with a way to keep your IP and Internet traffic private — Apple includes its Private Relay service in all of its paid iCloud plans.

For iPhone owners who are more into Google’s services than Apple’s, though, a VPN is a nice addition, the report said.

The service does have one main caveat — users won’t be able to get an IP address in another country, potentially unlocking different shows on streaming services, it added.

While there are other VPN services that use this feature as one of their main selling points, it’s not something you get with Google or Apple’s offerings, as per the report.

Legal Disclaimer: MENAFN provides the information “as is” without warranty of any kind. We do not accept any responsibility or liability for the accuracy, content, images, videos, licenses, completeness, legality, or reliability of the information contained in this article. If you have any complaints or copyright issues related to this article, kindly contact the provider above. 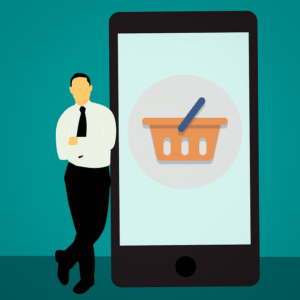