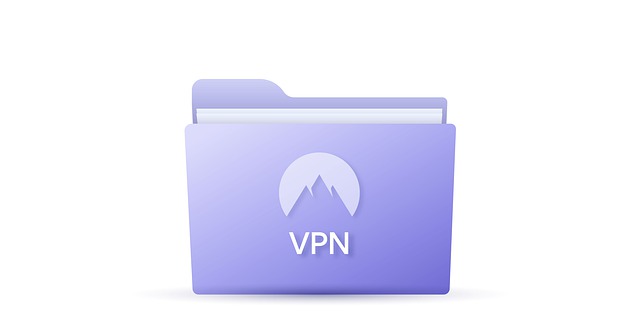 “While Linux is one of the most secure operating systems available, its users are still in danger of online privacy threats, such as government surveillance, censorship, and snooping. VPN can help Linux users protect their personal information from unwanted third-party tracking and interception by encrypting their online traffic and adding a layer of security between their Linux computer and the internet.”, says Ruta Cizinauskaite, the PR Manager of Atlas VPN.

Currently, Atlas VPN for Linux is available for Ubuntu. However, the company plans to add support for other distributions, as well as more features such as Kill Switch, in the near future. 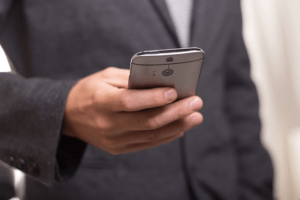 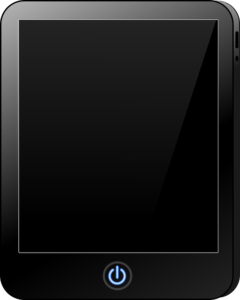