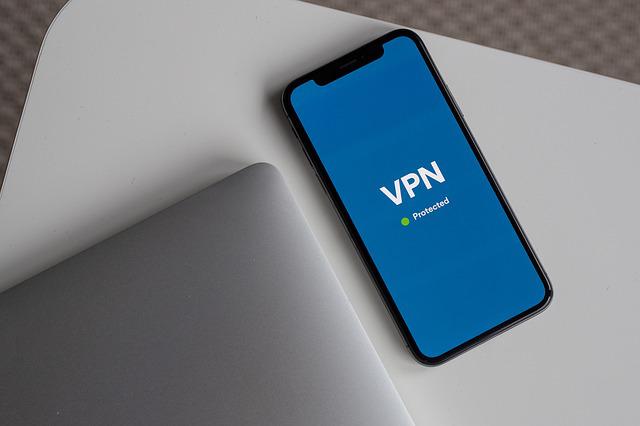 With the new directives coming into effect on 28 June, VPN providers in the country have taken different approaches to ensure user privacy and compliance

With the new directives coming into effect on 28 June, VPN providers in the country have taken different approaches to ensure user privacy and compliance

The story so far: On April 28, India’s cybersecurity agency passed a rule mandating VPN providers to record and keep their customers’ logs for 180 days. It also asked these firms to collect and store customer data for up to five years. It further mandated that any cybercrime recorded must be reported to the CERT within 6 hours of the crime. The new directives, if passed, will be effective from June 28.

In response to CERT-In rules, Nord VPN, one of the world’s largest VPN providers, has said it is moving its servers out of the country. Two other firms, Express VPN and Surfshark, said they will shut down their physical servers in India and cater to users in India through virtual servers located in Singapore and UK.

What is a virtual server, and what are its uses?

Virtual servers are also said to offers higher security than a physical server infrastructure as the operating system and applications are enclosed in a virtual machine. This helps contain security attacks and malicious behaviors inside the virtual machine.

Virtual servers are also useful in testing and debugging applications in different operating systems and versions without having to manually install and run them in several physical machines. Software developers can create, run, and test new software applications on a virtual server without taking processing power away from other users.

The FAQs published by the Ministry of Electronics and Information Technology (MeiTY) regarding the cybersecurity directions offers some clarity on the relocation and virtualisation. It says the rules are applicable to “any entity whatsoever” in the matter of cyber incidents and cyber security incidents, regardless of whether they have a physical presence in India or not, as long as they deliver services to Indian users.

The service providers who do not have a physical presence in India but offer services to the users in the country, have to designate a point of contact to liaise with CERT-In. Also, logs may be stored outside India as long as the obligation to produce logs to CERT-In is adhered to by the entities in a reasonable time.

VPN companies, like Surfshark, on the other hand believe that by removing their physical servers to countries outside India they will comply with the laws applicable to their activities, the company said to  The Hindu.

How will the law impact India’s IT sector?

In response to The Hindu’s queries on the impact of removal of physical servers from the country on jobs, SurfsharkVPN said “It would be difficult to estimate the exact number of individuals impacted in terms of employment because we were renting servers from Indian providers.”

VPN suppliers leaving India is not good for its burgeoning IT sector. Taking such radical action that highly impacts the privacy of millions of people in India will most likely be counterproductive and strongly damage the IT sector’s growth in the country, the company said in a release last week.

It estimated that 254.9 million Indians have had their accounts breached since 2004 and raised its concern that collecting excessive amounts of data within Indian jurisdiction without robust protection mechanisms could lead to even more breaches.

The Netherlands-based company further said that they have never received a similar directive on storing customer logs from any other governments in the world.

How does VPN usage work in China?

Visitors and Chinese citizens use VPNs to circumvent China’s Great Firewall, which has blocked access to many websites, keywords and even IP addresses. Government-approved VPNs have to register with the Chinese government and have to comply with data requests during investigations. However, cases of tourists being penalised for using non- government approved VPNs have not been reported, Akhtar said. 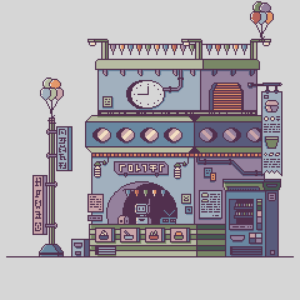 September 29, 2022
Augmented Reality (AR) in Automotive to Gain Momentum Due to Emerging M&As in the Automotive Sector – – EIN News 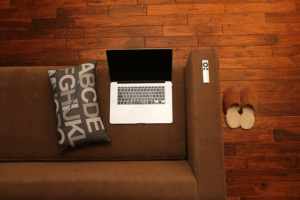 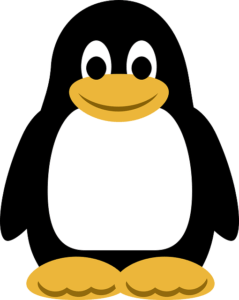