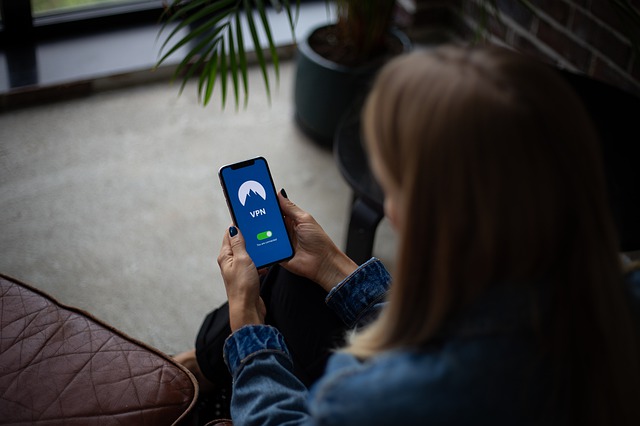 A screenshot of a comment made by Chinese American freestyle skier Eileen (Ailing) Gu was recently censored on the Chinese social media app Weibo for mentioning the availability of VPNs to bypass the country’s Instagram ban.

The ironic turn of events came after an Instagram user commented on one of Gu’s posts on Feb. 4, questioning the “special treatment” the athlete seemed to be receiving in a country where the platform is otherwise banned, reported Protocol.

“Why can you use Instagram and millions of Chinese people from mainland cannot,” the comment read. “Why you got [sic] such special treatment as a Chinese citizen. That’s not fair, can you speak up for those millions of Chinese who don’t have internet freedom[?]”

In her reply, the 18-year-old Olympian suggested, “[A]nyone can download a VPN,” adding that it is “literally free on the App Store.”

In addition to blocking access to several international social media apps throughout the country, including Facebook, Twitter, Instagram and WhatsApp, the Chinese government has also barred internet users from using VPNs as a workaround for the Great Firewall, the country’s internet regulation system, according to the New York Times.

The Chinese government asked Apple to remove all VPN software from its App Store in 2017,Taiwan News reported. Google’s Play Store has also been banned from China for many years now, and the only people who can use the program are state-run firms and government agencies.

While some users were reportedly impressed by Gu’s dedication to defend “the motherland,” others were quick to criticize the gold medalist for what they perceived as her privileged obliviousness.

After a screenshot of Gu’s Instagram comment was shared on Feb. 7 in a Weibo post that garnered nearly 4,000 shares and 1,000 comments, the screenshot of her comment was replaced with a blank placeholder image the day after.

Gu previously crashed Weibo after winning an Olympic gold medal at the women’s big air freestyle skiing competition for China on Feb. 8. Her win has pushed the San Francisco-born athlete into the spotlight and earned praise from Chinese social media users and local government.

Thai king flies to Germany with his 30 royal poodles, entourage of 250 amid growing protests back home