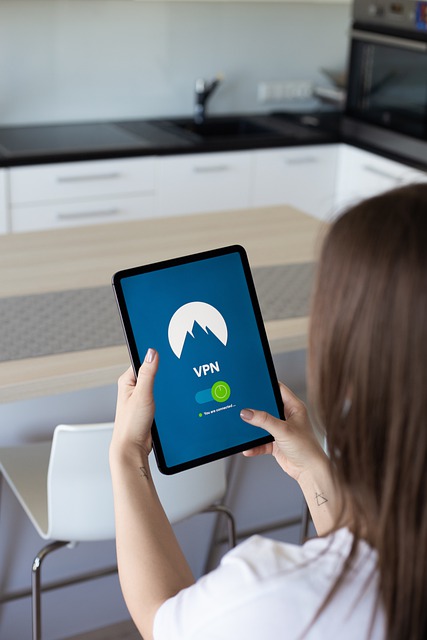 Ok, super frustrating.  It’s a constant battle with my kids of trying to block them from bad websites and them finding ways around the blocks.  (I know there’s a parenting part of this and I’m working on it with professional help.)

I used to be a tech at a school.  It was a nonstop battle at that time blocking proxy sites.  I’d block all I knew of and then a kid finds a new one and it spreads like wildfire.

I know now my kids are using vpns and proxy sites to get around my blocks.  The school requires them to do their homework at home using the school provided PC.

I’m trying to find an extensive list on the internet of the known public vpns and proxy sites.  Does such a thing exist?  It would seem like someone would be doing this.  I know they’re turning up probably exponentially all over the internet.  Block one and probably 10 more were started by someone new.  But, like virus definitions, it seems like there would be some company at least making an effort to keep a database of as many as possible.  Then, if I could find that, I could block all of the URLs and IPs in my home firewall.

What I’m doing right now is I ordered a Watchguard firewall.  I’m going to put that inbetween my home router and modem.  About 10 years ago, I worked at a company that they sold them and I installed them.  I had to go to Chicago for a 3 day training on how to set them up.  Granted, I barely remember any of that training.  But, the watchguard firewall will allow me to see the packets going over the network like a wireshark.  I need to find patterns to block.  But, I guess the issue still is that most vpns use port 443 and I can’t block 443.  Everything legit uses that.  I’m hoping that, once I see the packets, I’ll find something identifying it’s a SSL VPN.