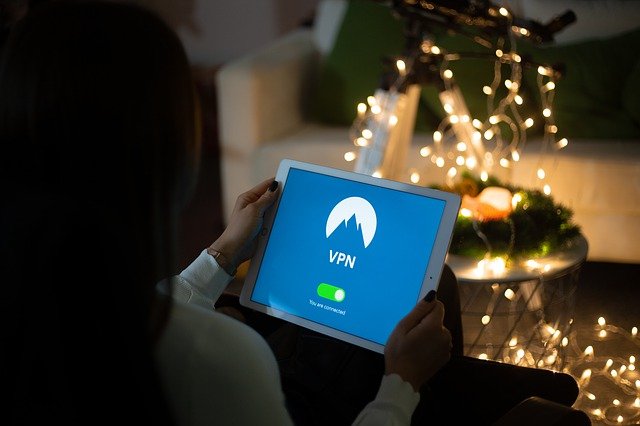 In a video clip book-ended by him speaking in Russian, Johnson said the recent atrocities carried out in “Bucha, Irpin and elsewhere in Ukraine have horrified the world.”

He said Russians “deserve the truth” about what their military was doing. In Russia, coverage of the invasion of Ukraine is heavily censored to fit the Kremlin narrative that its forces are not harming civilians.

Its officials have characterized the mass killings there as a hoax created by Ukraine, relying on claims which are have been proved false.

“When you find the truth, share it,” Johnson added.

Western officials and governments have repeatedly pushed back against Russian disinformation, including in the form of rare public statements from intelligence officials including Richard Moore, the head of MI6.

Johnson’s intervention came after the massacre at Bucha, a Ukrainian town near Kyiv, was uncovered following the withdrawal of Russian troops. The town’s mayor, Anatoliy Fedoruk, said on Monday that at least 300 civilians had been killed, with some of the victims’ hands tied behind their backs. Satellite imagery also showed evidence of a mass grave in the town.

Volodymyr Zelenskyy, Ukraine’s president, said of Russia’s actions there that “this is genocide.”

In an address to the United Nations Tuesday night, Zelenskyy described Russia’s actions as “war crimes”.

Johnson’s social media clip included some footage from Ukraine, as he described the mass killings and rapes that reported in recent days.

“The reports are so shocking and so sickening, it’s no wonder your government is seeking to hide them from you,” said Johnson.

“Your president knows that if you could see what was happening, you would not support his war. He knows that these crimes betray the trust of every Russian mother who proudly waves goodbye to her son as he heads off to join the military.

“And he knows they are a stain on the honour of Russia itself.”

Speaking in Russian, he concluded: “Your president stands accused of committing war crimes. But I cannot believe he’s acting in your name.”

Johnson’s address to the people of Russia comes ahead of an expected fresh wave of sanctions, as Britain, the US and allies look to put further economic pressure on Vladimir Putin.