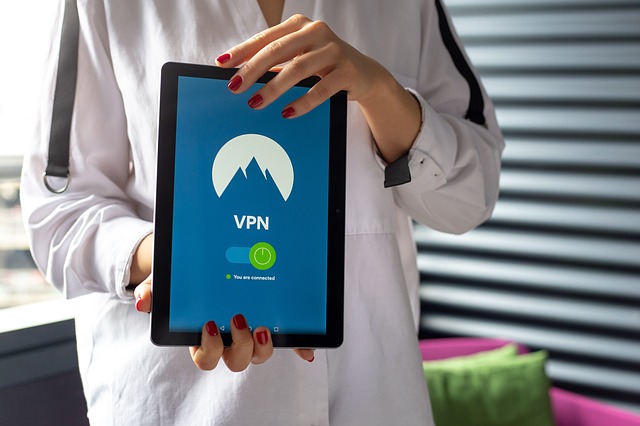 (Reuters) – A long-running dispute between Apple Inc and patent licensing company VirnetX Inc over privacy-software technology went back to a U.S. appeals court on Thursday for a panel of judges to hear Apple’s new challenges to a $502 million jury loss in Texas.

The U.S. Court of Appeals for the Federal Circuit heard Apple’s request to toss the jury verdict, as well as VirnetX’s appeal of a U.S. Patent Office tribunal decision to cancel its virtual private network (VPN) patents that also would negate the award if it stands.

The 12-year fight has included five trials and three trips to the appeals court.

VirnetX sued Apple in 2010, alleging that VPN technology in Apple’s iPhones, iPads and computers infringed its patents. After several trials and appeals, a jury awarded VirnetX $502 million in damages in 2020.

Apple’s attorney Bill Lee of Wilmer Cutler Pickering Hale and Dorr argued Thursday that the verdict should be thrown out because the jury’s royalty rate was based on flawed calculations by VirnetX’s damages expert.

Lee said there was no evidence that any Apple customers used VirnetX’s patented technology, which is “disabled by default” in Apple’s software, and that the calculation failed to take this into account.

But Moore said Apple brought the argument too late, even though it was “very simple and persuasive.”

“That argument was sitting there to be made as part of your last appeal, and you didn’t make it,” Moore said.

Both Lee and VirnetX’s attorney Jeff Lamken of MoloLamken acknowledged that Apple would win the case if Patent Trial and Appeal Board rulings invalidating VirnetX’s patents are upheld. VirnetX asked the Federal Circuit to overturn the PTAB decisions in a separate oral argument Thursday.

VirnetX attorney Stephen Kinnaird of Paul Hastings argued that the board misinterpreted the patents.

Moore sat on the panels in both cases with Circuit Judges Leonard Stark and Todd Hughes.

VirnetX separately won $440 million from Apple on allegations that the tech giant used its internet-security technology in features like FaceTime video calls, which Apple said it has paid.