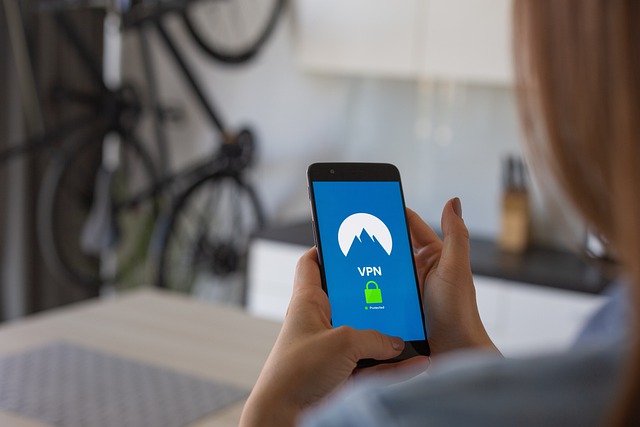 Proton VPN service leaves India for the same reasons as Nord and Express VPN services. Here are all the details.

Proton VPN has left the Indian shores for the same reasons as the ones that shut down servers in India a few months ago. The new law requires VPN services to log in user data and the logic defies the whole point of VPN services, considering they are all about maintaining privacy. Proton VPN says that it wants to uphold the highest standard of data privacy and security, and as a result, it makes the company shut down its local server and rely on a virtual solution.

Since the law comes into effect from Sep 25, 2022, the Indian servers will be withdrawn from the service. However, that does not mean that Indian users won’t be able to enjoy the VPN service from Proton.

“If you connect to Proton VPN from India, there is nothing to worry about. Connect to any Proton VPN server for uncensored and no-logs access to the internet. If you want an Indian IP address, connect to one of our India Smart Routing servers,” says Proton.

As part of this law, the Indian government requires all Indian VPN providers and data centers to log the following data:

– The IP address used to register for the VPN

– List of all IP addresses issues for each customer

– The reason for using a VPN

Prior to this, a couple of other VPN operators shut down their Indian servers for the same reasons and chose to offer the service via the virtual route option.

Recently, there was another report of the government considering a new law that allows it to intercept encrypted text and calls on internet apps such as WhatsApp and Signal.